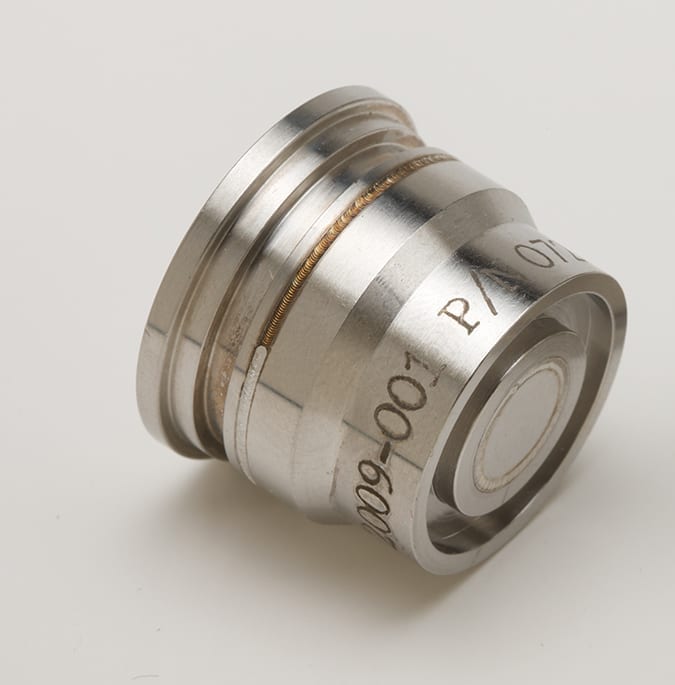 Fike offers a variety of energetic devices that work with downhole tools from Fike OEM partners. Fike energetics are rigorously tested and proven to perform within a wide range of temperatures and pressures. Fike’s team of energetics engineers are experts in the use and manufacturing of pyrotechnics and can design products to meet specific tools and tolerances.

The Fike time delay fuse provides a nominal 6 minute delay (at ambient temperature) for detonation of Tubing Conveyed Perforating (TCP) guns. The delay is approximately 4 minutes at 425 F. The fuse complies with API RP-67 and is CE certified.

The fuse igniter is a stand-alone multi-use primer, designed to be used in downhole oil and gas exploration, completion and production applications. It can be used to initiate time delays, explosive trains and other downhole oil field devices.

Fike Solutions for Your Unique Applications

Our products are designed with your needs in mind. Let’s discuss your exact requirements to get started today.

;
Tell Us About Your Facility

Want to expedite your request? We’re just a phone call away. 1-800-YES-FIKE.

Receive the latest industry and Fike solutions news by signing up for our quarterly newsletter.

In light of the COVID-19 pandemic, Fike Corporation is taking the following measures to protect our employees and business partners from the virus, limit the spread of the virus in our global communities, and continue to support your business with essential life-safety products and services:

While our production facilities are not affected, we are currently experiencing some logistics delays with global freight carriers. Our local and global teams are doing everything they can to ensure our products arrive as quickly as possible.

COVID-19 NOTICE: Due to the novel coronavirus outbreak, Fike will not penalize our distributor partners for H1 performances that fell below original targets.